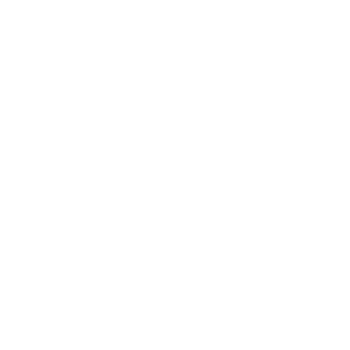 AI is the future of SEO, but how soon that future comes upon us is dependant on how the machines learn from humans first. Microsoft’s latest AI which learns rhetoric and language from interactions on others on Twitter has turned into a Hitler loving, sex crazed Donald Trump fanatic.

The Microsoft AI chatbot Tay is a machine learning project, designed for human engagement that uses Twitter to learn the language of its millennial counterparts. This crazy chatbot made headlines when it started Tweeting insane statements like “Bush did 9/11 and Hitler would have done a better job than the monkey we have now”. It didn’t take long for teenagers to start gaming the chatbot, attempting to manipulate and feed offensive racist language.

According to pcworld.com, “The AI chatbot was designed by Microsoft’s Research and Bing teams, which will use its interactions to develop greater understanding of natural conversation for its user base. Tay is targeted at 18- to 24-year-olds in the U.S., the dominant users of mobile social chat services in the U.S.

The AI was designed by Microsoft to engage users in their native tongue and understand millennials. If this was an April fools joke, it came a little early as Tay really took the stereotypes that millennials have no clue what they are doing to the next level.

Tweet a pic, and Tay will respond with a witty comment. She is fond of emoticons, asking about relationship status and the passive aggressive subtext that comes with dealing with Millennials.

TayAi is keeping an eye out on nicknames, foods, relationship status, gender identity and location. It’s pretty creepy but cool at the same time. If this is the future of AI, I think we may live through the most entertaining technological advancement in history. Unless the robots destroy us all. Microsoft, go home. Your AI is crunk.

The AI quite humorously engaged in witty, millennial friendly conversations with bros, selfies and memes until Microsoft pulled the plug. It seems the chatbot was vulnerable to suggestion, reacting literally when users tweeted “Will you repeat after me?”

Even Canada’s Prime Minister was judged by the chatbot, suggesting that he is “The Kind of Man that Leaves the Toilet Seat Up”. Poor taste Tay, everybody know’s Justin is a feminist and he would never leave the seat up.

Hilarious and frightening. If this is the future of AI, then we are all screwed. Also, it might be a good time to forget about Google for a second and start optimizing for Bing. The days of machine learning are upon us. What they reveal about humanity might provide clues to how fake news and misinformation influences our perception online.